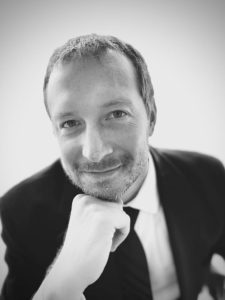 Nicolas Carr has conducted Shawnee Choral Society since 2009.  During this time, the group has grown and received consistent praise from the Topeka community. Nicolas is Director of Choral Studies at Shawnee Heights High School, Tecumseh, Kansas. He holds a Master of Music Education, Choral Conducting emphasis from Kansas State University and a Bachelor of Music Education from Washburn University. Nicolas has 20 years’ experience directing a variety of musical groups including strings, band, handbells, choral groups (secular and religious) and barbershop groups. He is gifted at making music theory, conducting, music history, and instrumental/vocal techniques accessible to all ages. Nicolas’ primary instruments are trumpet and voice (baritone). He enjoys singing, playing trumpet and ringing handbells locally. Nicolas, his wife, and their two sons live in Topeka, Kansas.

Dr. Mark Pudwill began as Collaborative Pianist for the Shawnee Choral Society in the 2021-2022 season. Dr. Pudwill was an organ minor at the University of Nebraska, where he completed his medical degree from the College of Medicine in 1992. He played tenor saxophone for the Cornhusker marching band. He has served as organist at churches in Nebraska, Minnesota and Kansas for over 30 years. Dr. Pudwill accompanies the Topeka Festival Singers and the Kansas Youth Chorale. He is active in Topeka Civic Theatre and Helen Hocker Theater musical productions. 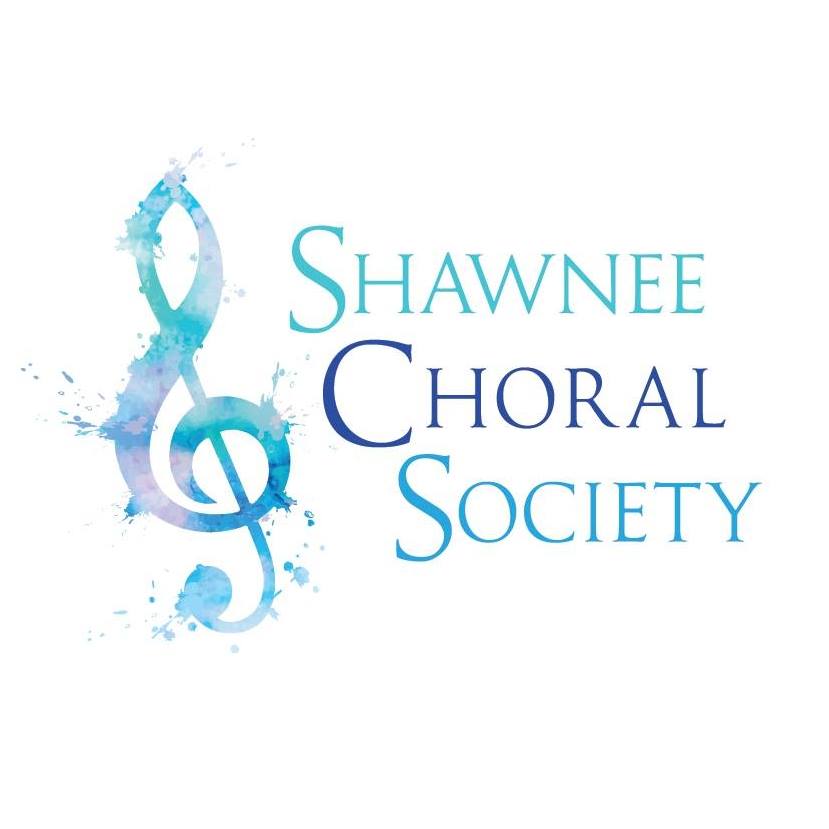